Ben Watson is a university administrator and entertainment producer whose creative work has been highlighted on national broadcasts of NBC Nightly News with Lester Holt, Inside Edition, BYUTV, and PBS.

He is the founder and managing director of one of the most successful youth music programs in the intermountain west, the Rexburg Children's Choir, whose music has been heard by millions through radio broadcasts, TV, online streaming, and live concerts. He has produced recordings and events featuring Disney ENCANTO star Adassa, American Idol alum David Archuleta, No. 1 Billboard artist Jenny Oaks Baker, No. 1 Billboard artists Mat & Savanna Shaw, Grammy-winning vocalist Frederica von Stade, and three-time Dove Award winner Fernando Ortega.

As an educator, Ben has taught marketing and communications courses for Brigham Young University and Brigham Young University-Idaho, including courses in social media marketing, digital marketing analytics, popular culture, media writing, and subjects in the performing arts. He presented as part of a business lecture series for BYU-Hawaii, and in 2022 was the keynote speaker at the Idaho Music Educators Association conference. His work is also highlighted in the forthcoming publication of The Oxford Handbook of Community Singing.​

Ben is a soldier and musician with the 25th Army Band, where he serves as an NCO. He graduated with honors from the Defense Information School at Fort Meade, Maryland.

He has a Communications B.A. from Brigham Young University and an M.B.A. from the University of Utah. 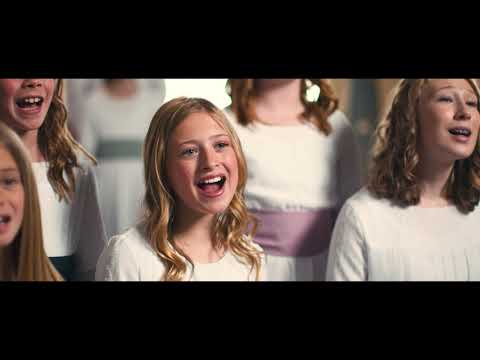 Give Me Jesus, with Fernando Ortega 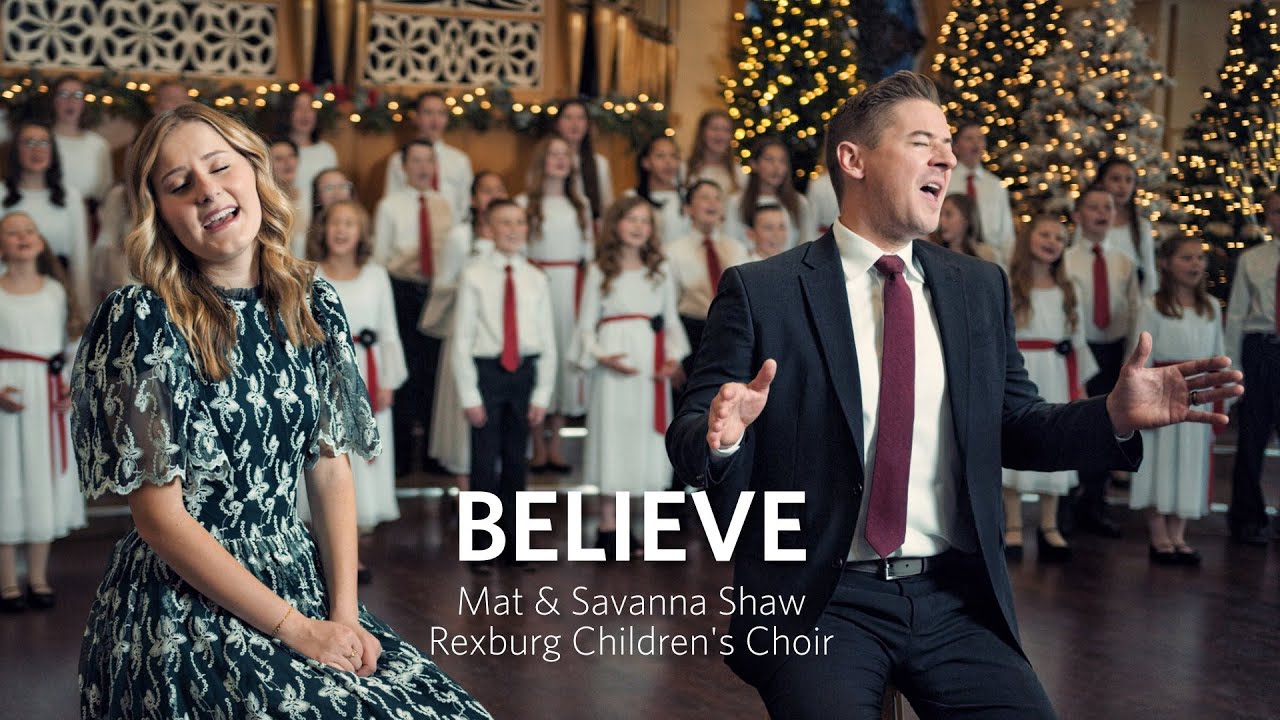 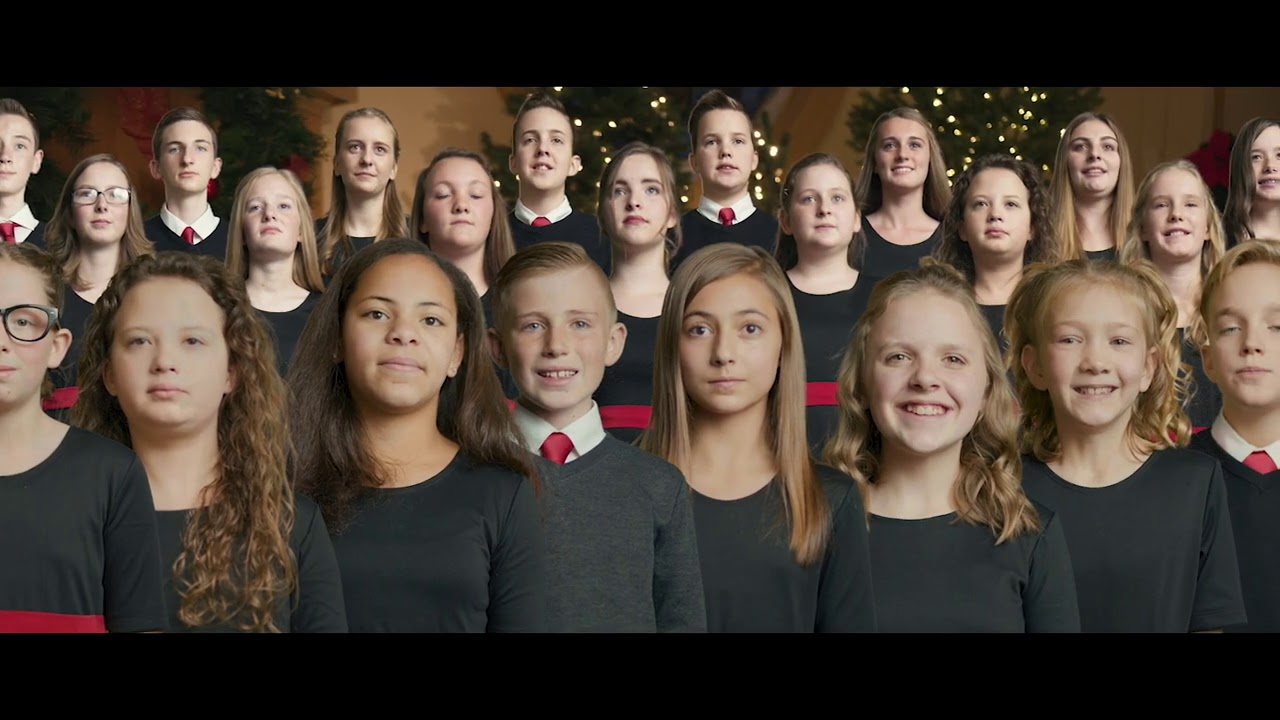 Virtual Choir: For Unto Us a Child Is Born 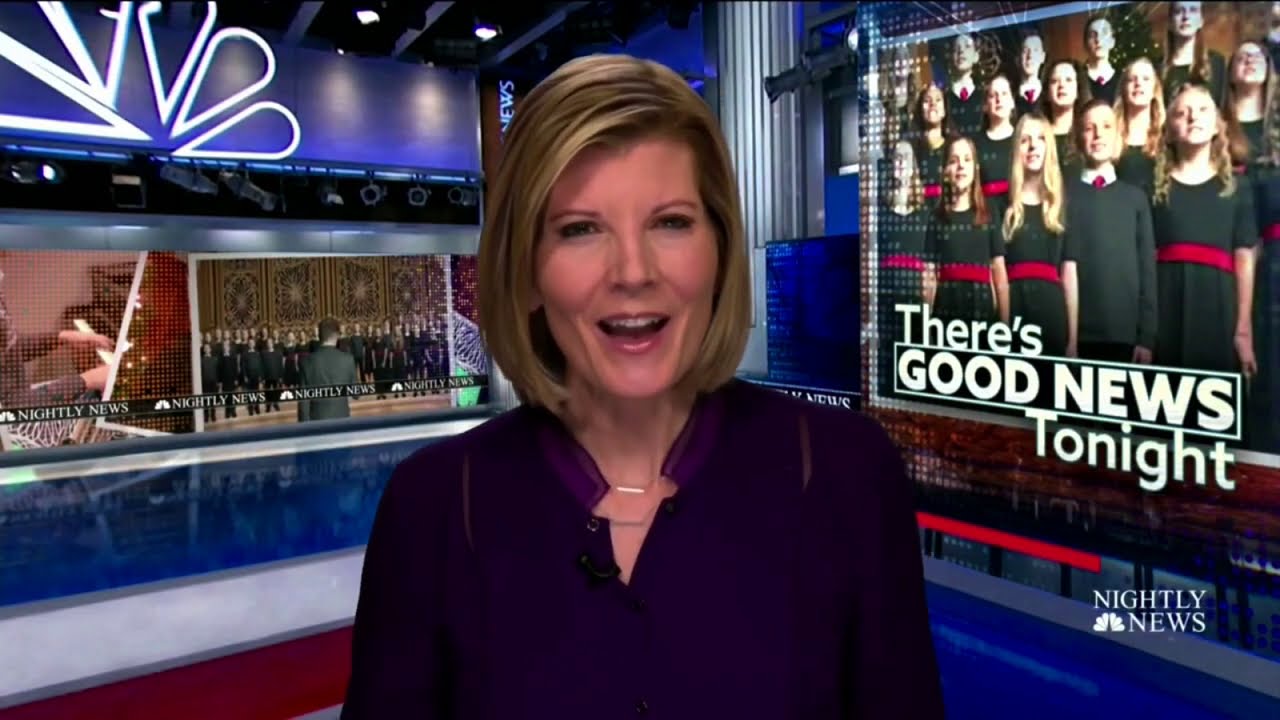 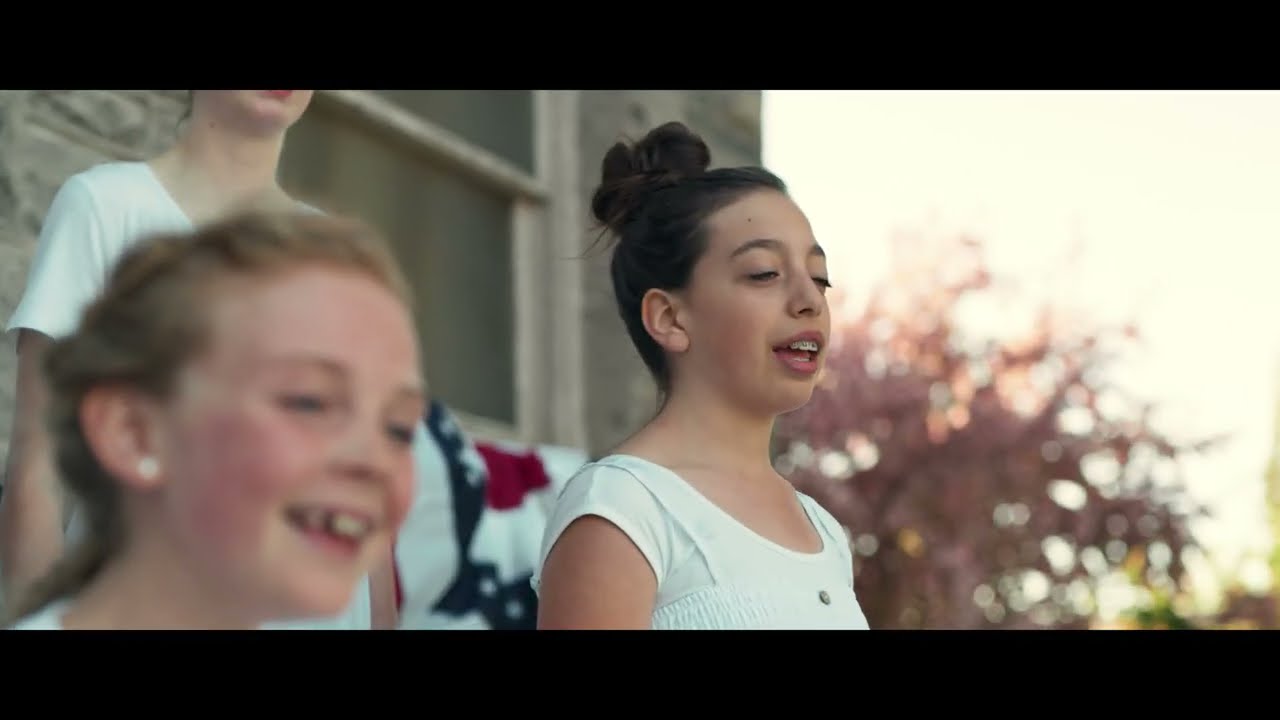 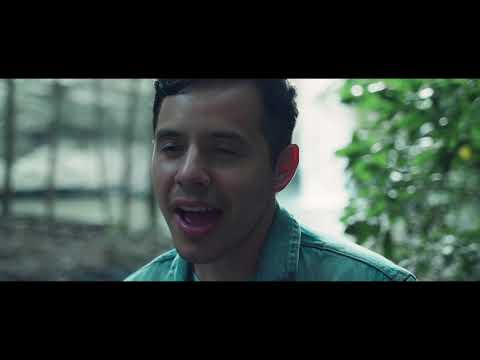 RCC with David Archuleta: From A Distance